The densely populated Netherlands is a country with one of the highest levels of light pollution in the world. Even outside of major cities, there is almost no place where nocturnal darkness is not disturbed by the ruddy glow of cities, greenhouses or power stations, car headlights on the highway or the flashing red lights of windmills in the distance. Light pollution not only affects the quality of the night landscape, it also means energy waste and unnecessary CO2 emissions. In addition, it causes ecological damage: migratory birds and other animals become disoriented and their flight patterns are affected. An abundance of artificial light is also demonstrably unhealthy for humans. Our circadian rhythms and sleeping patterns are disrupted and our melatonin levels also suffer.

In recent years, awareness of the impacts of light pollution has been brought to the attention of the public. Multiple organizations are trying to convince Dutch politicians and the general public that nocturnal dark is a scarce commodity that must be protected and nurtured.

I initially intended to make a photo series for a Dutch publication about air pollution but I soon discovered that light pollution is ubiquitous and best brought to light through long-exposure photography. Deep in the night, I captured the pale glow of the greenhouses and the blazing furnaces which emit light far beyond sea. I traveled to seaside resorts where darkness doesn’t exist and into woodland areas where unmanned petrol stations pull a trail of light through the trees. The result is, paradoxically, a wonderful aesthetic.

In this series, unsightly business parks and concrete residential towers gain a magical quality through the interaction of light and darkness. The viewer can easily forget that they are actually looking at light pollution. Just like moths in the night, we are mesmerized by light even though it will ultimately harm us. 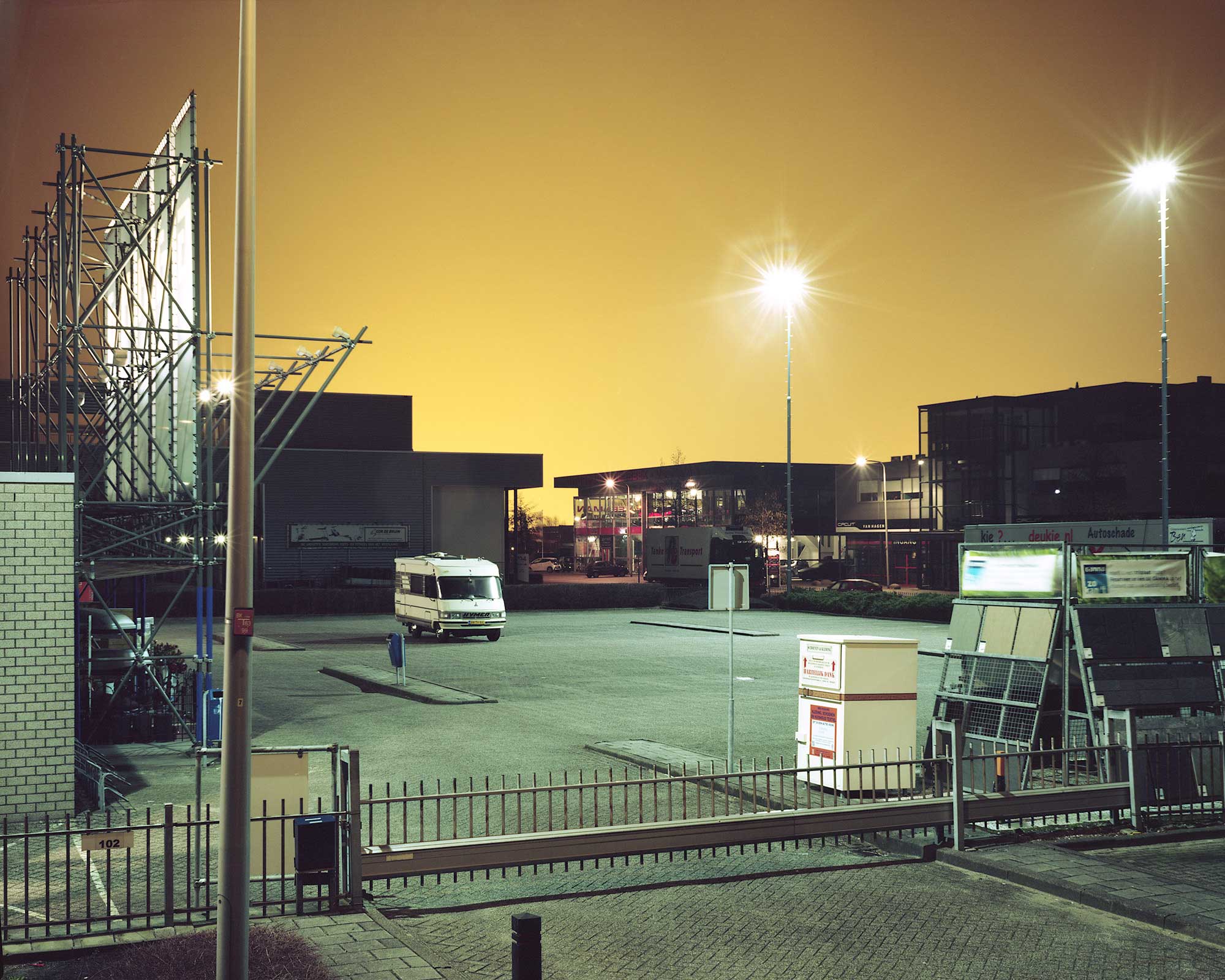 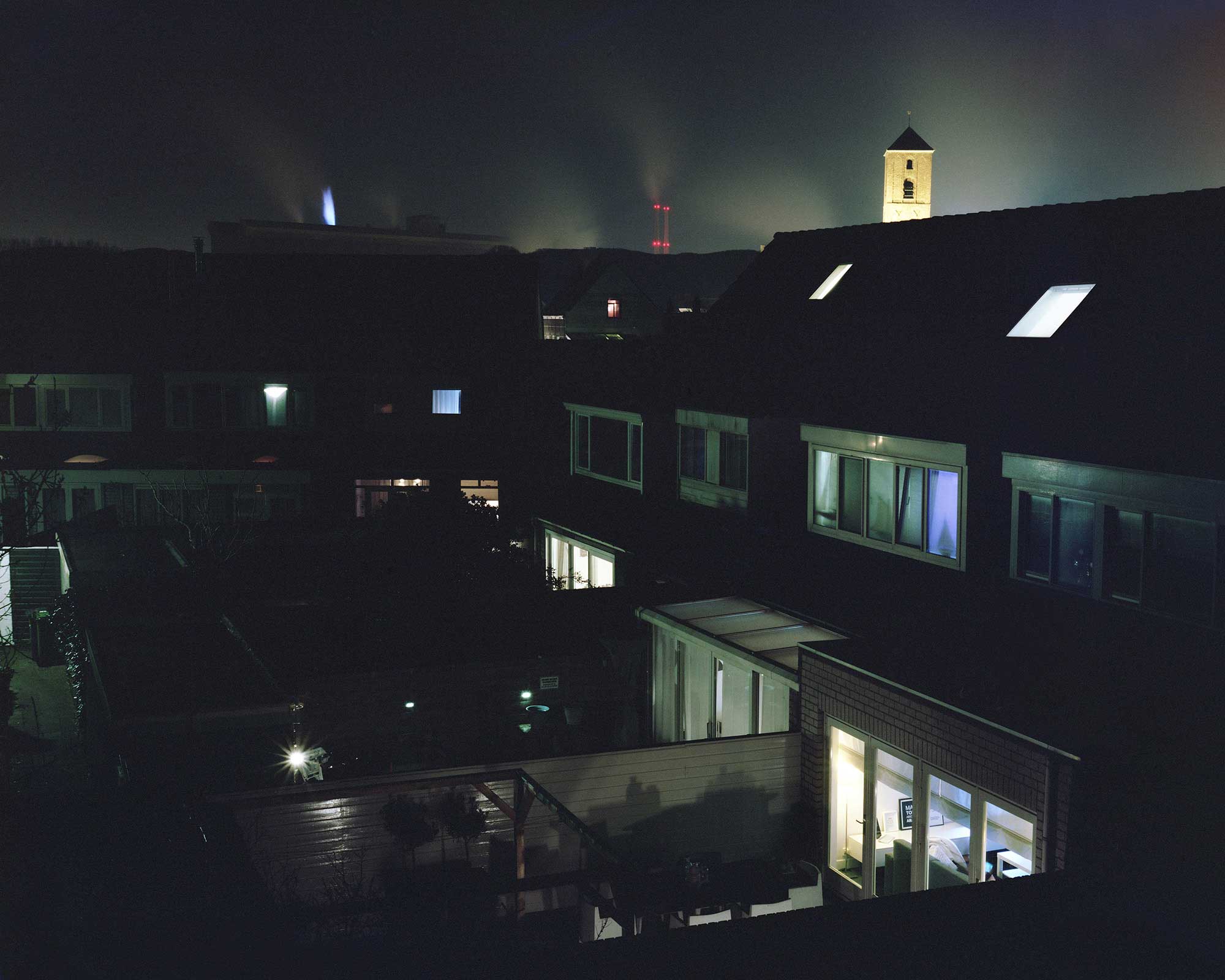 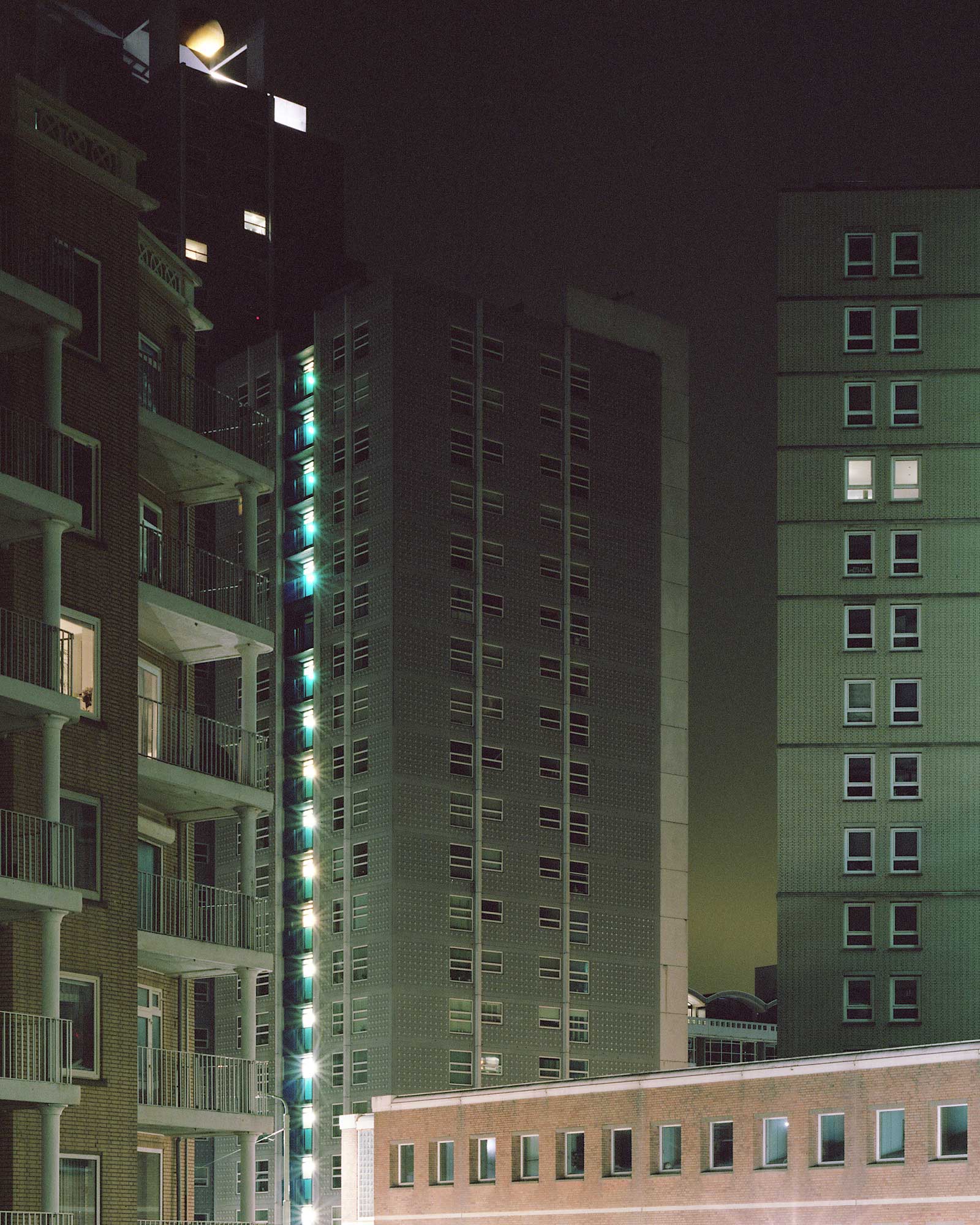 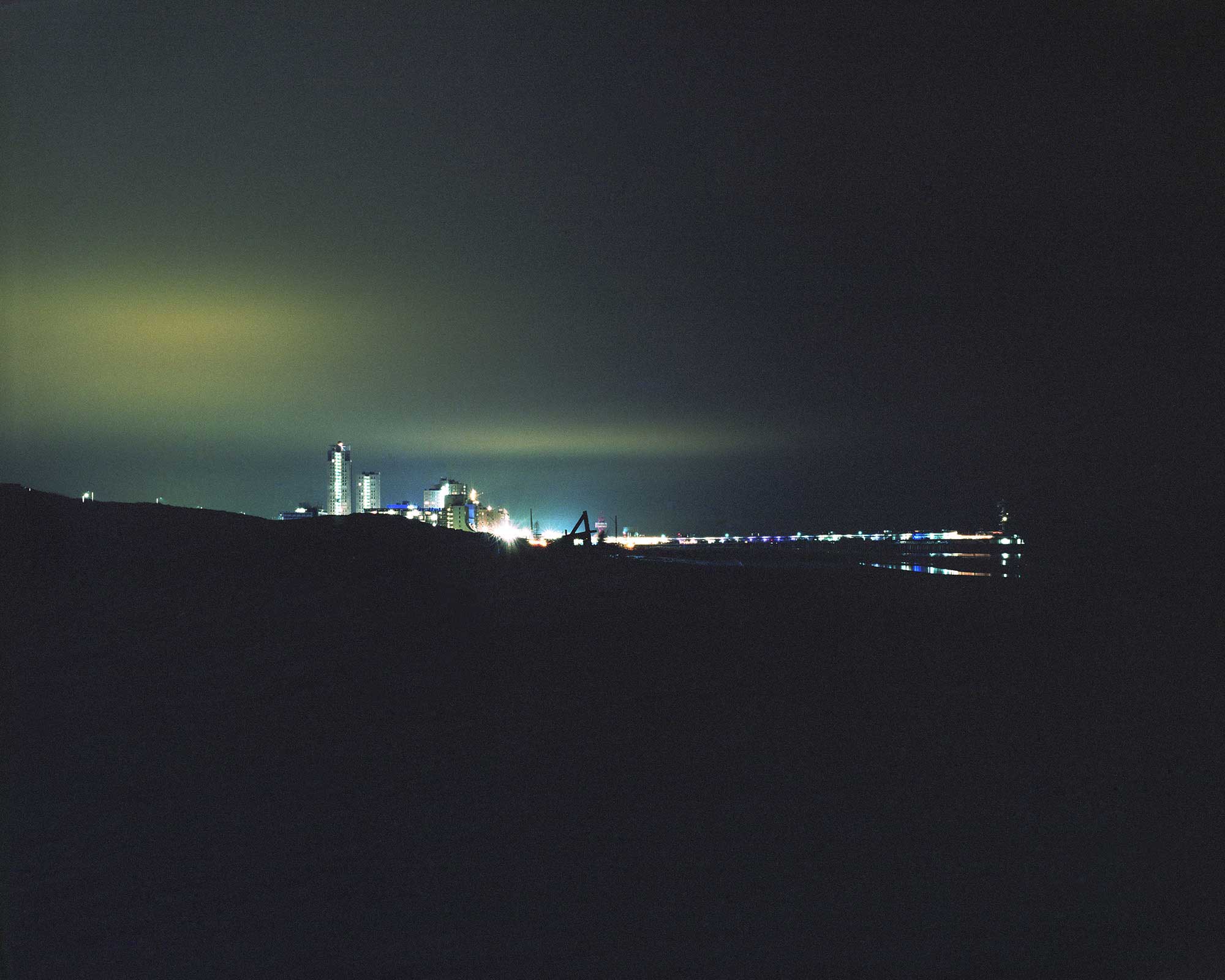 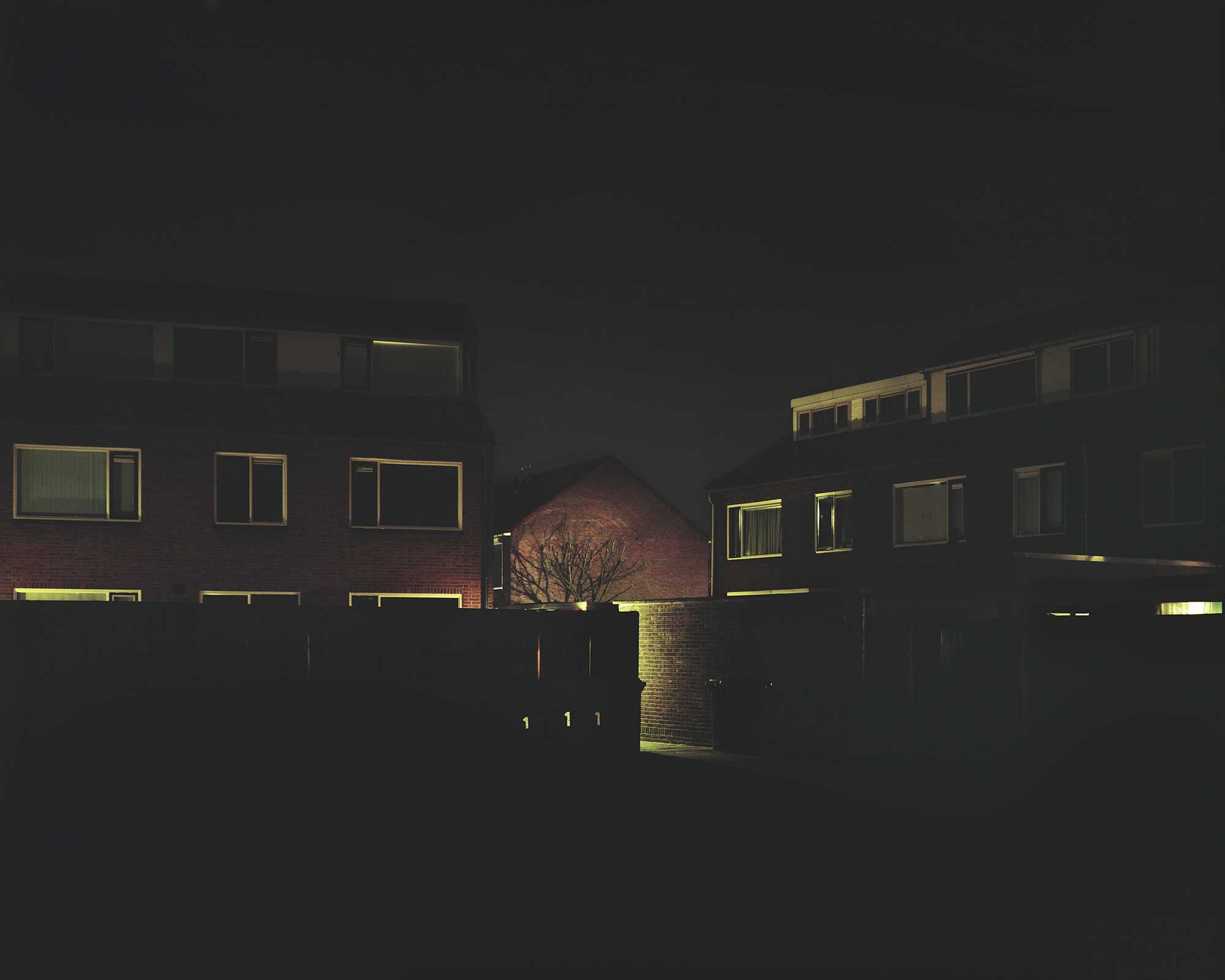 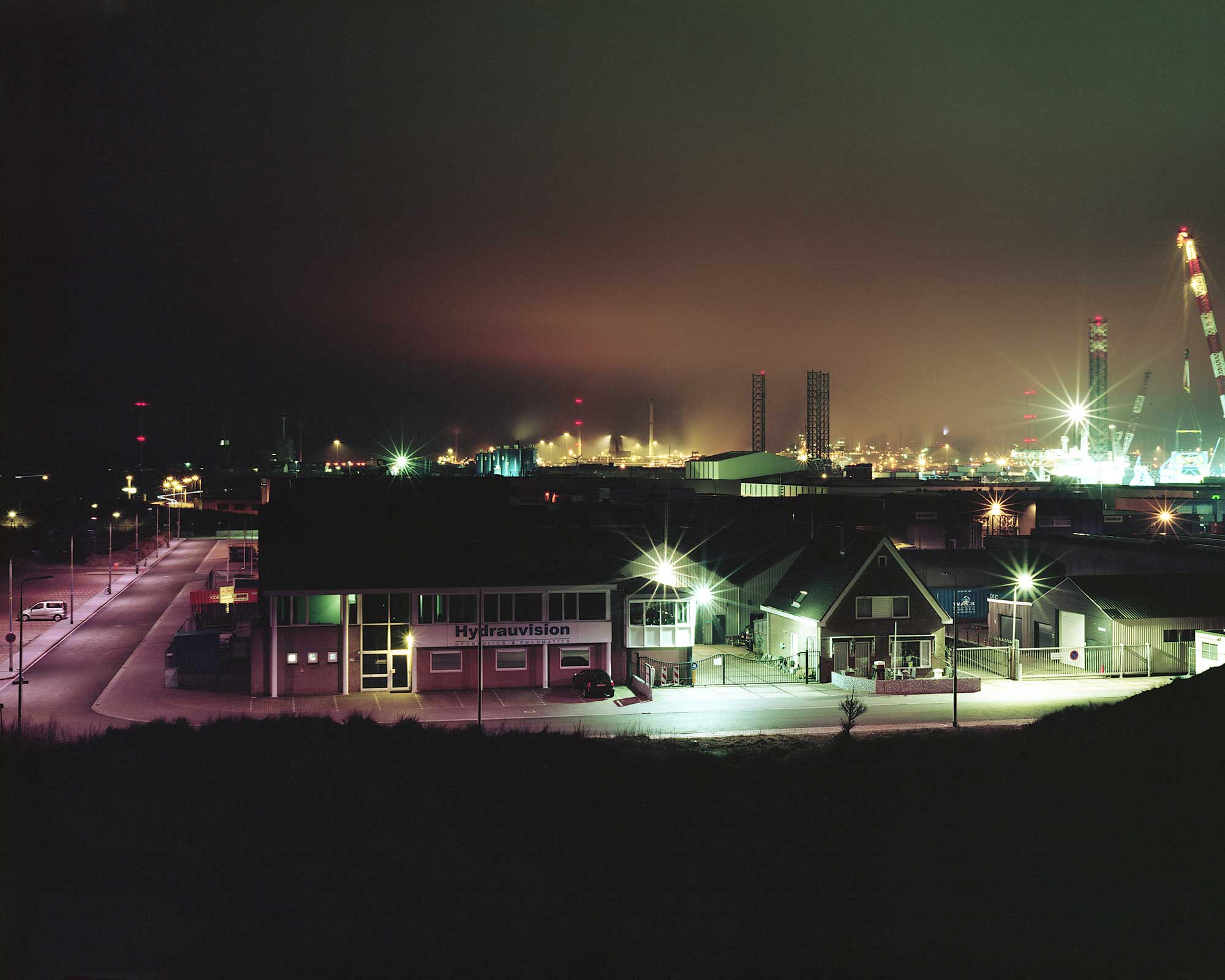 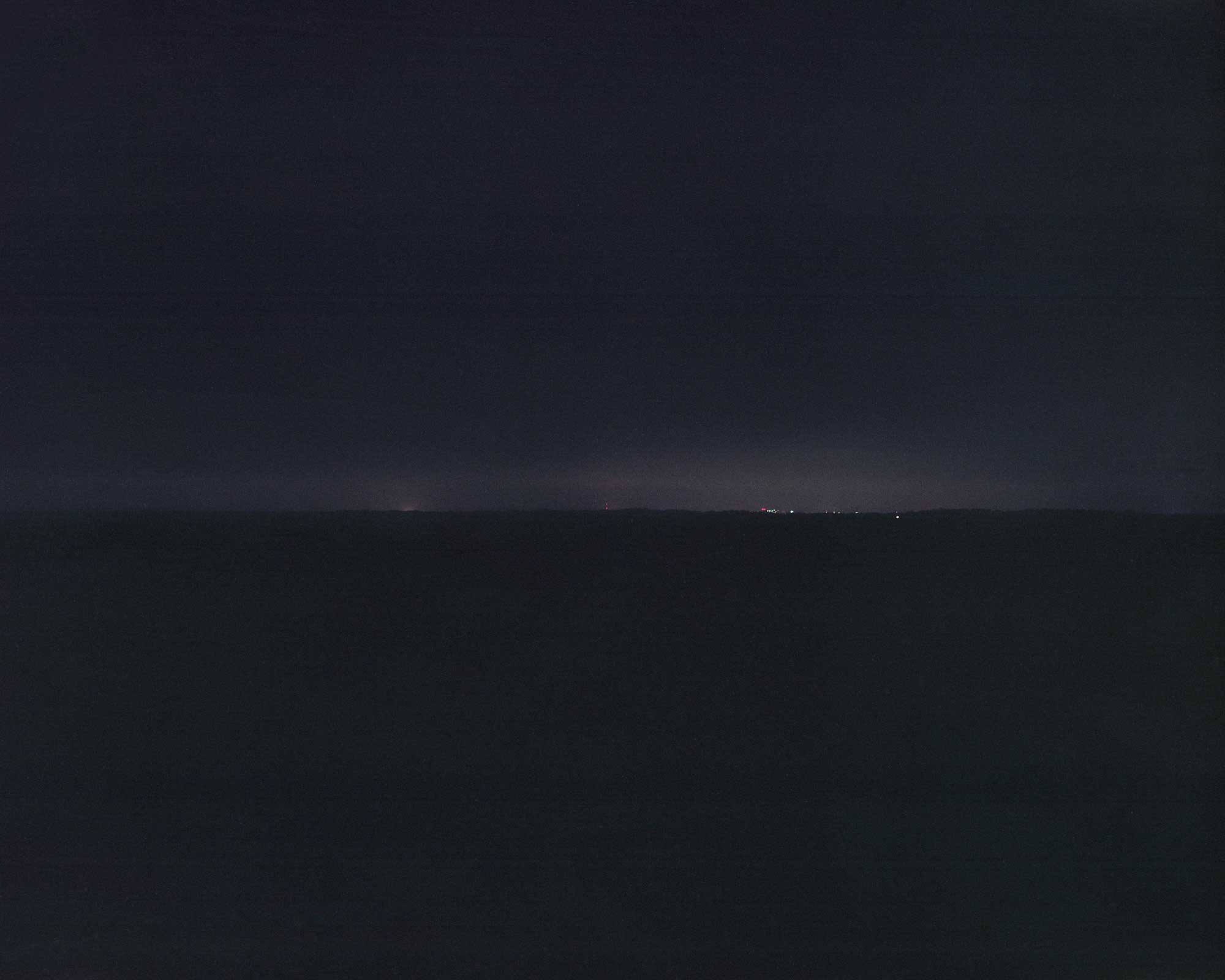 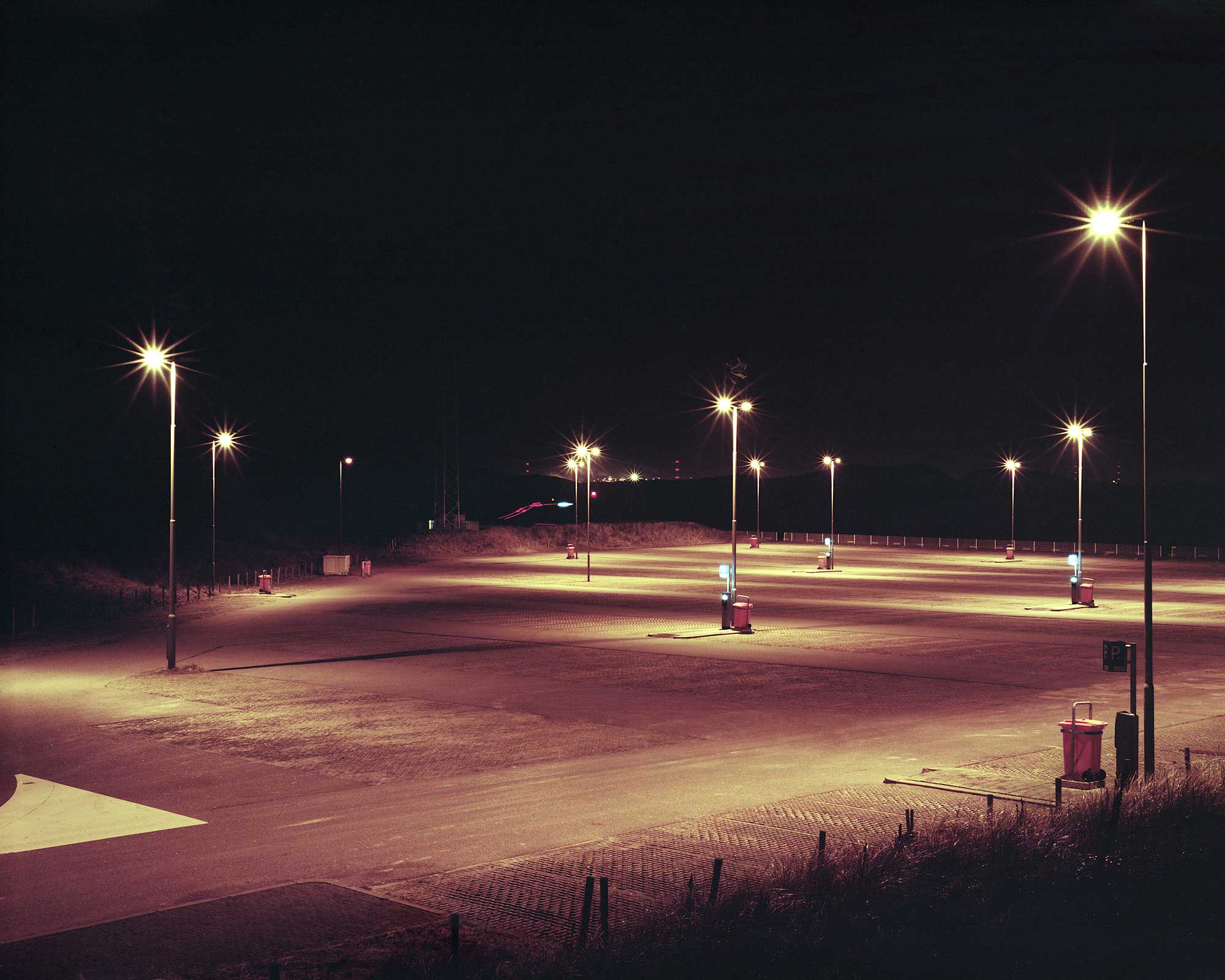 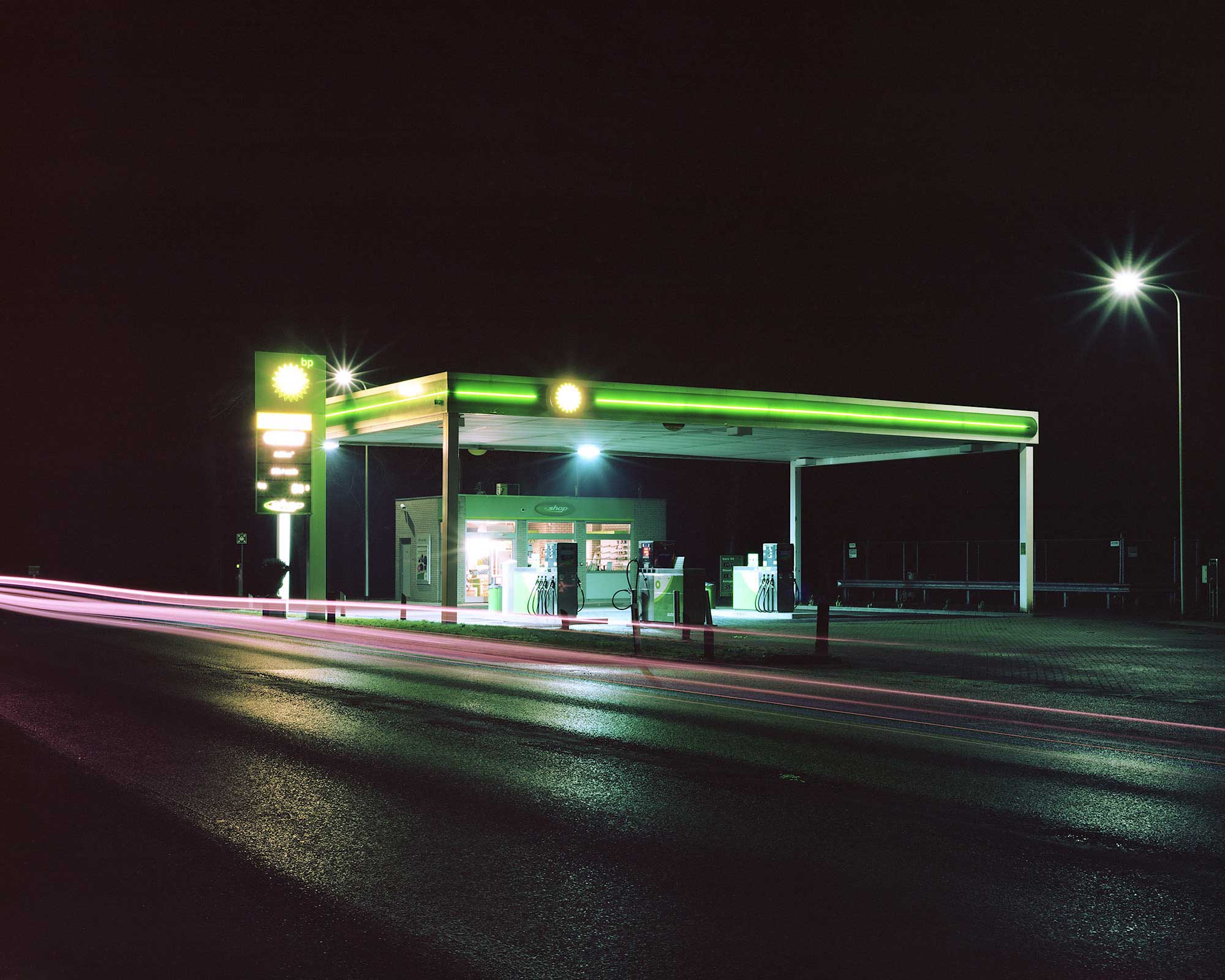 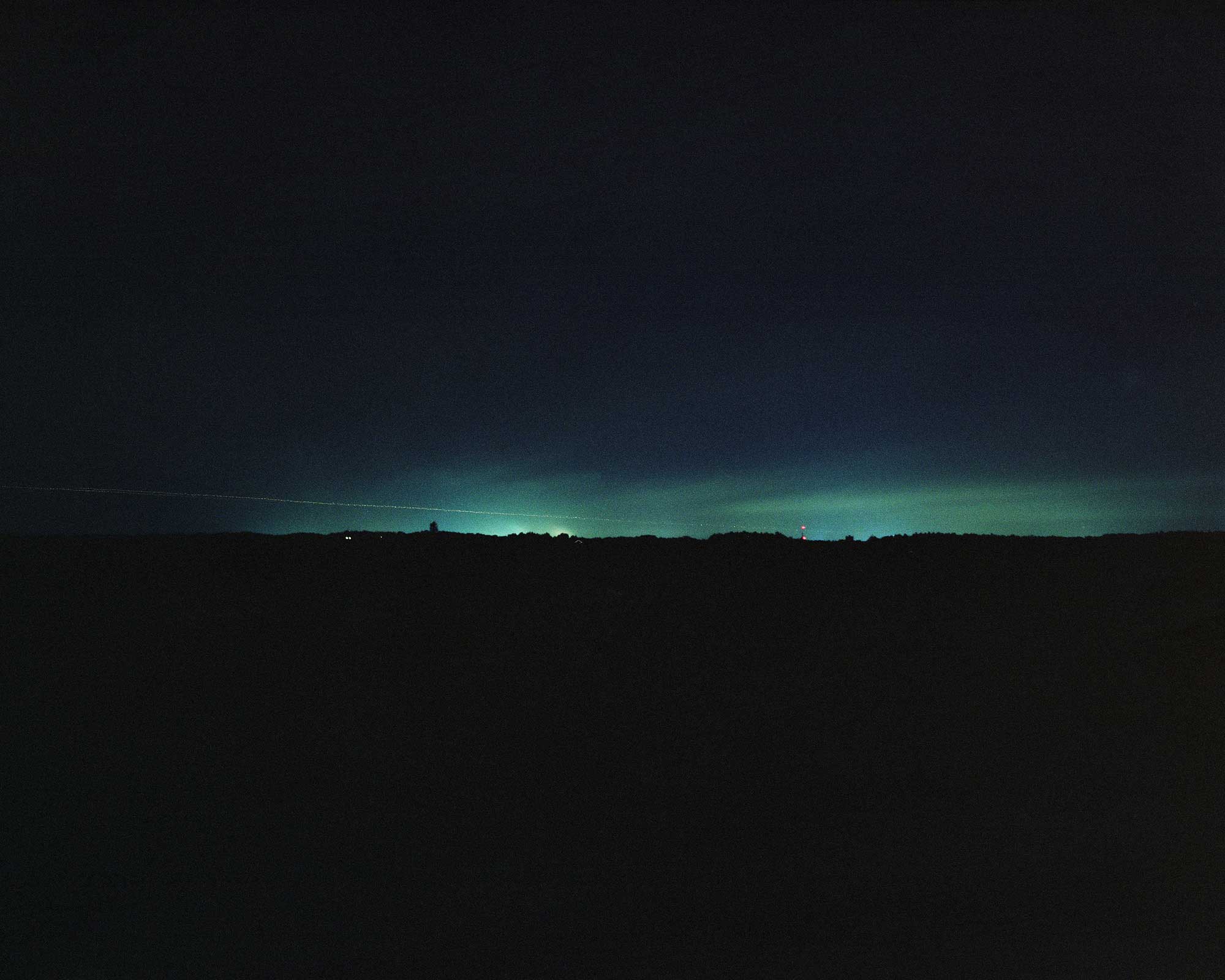